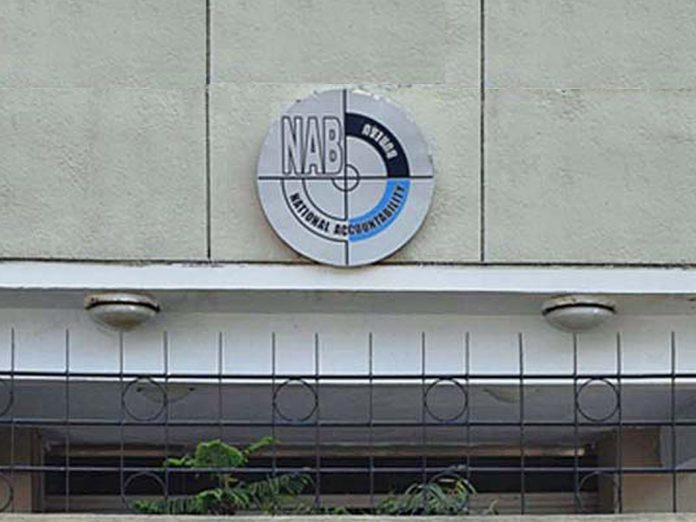 Earlier today, Al Azizia reference verdict challenging appeal filed by Nawaz Sharif is returned by IHC. In addition, IHC registrar showed his reservation over the appeal. However, registrar returned it and ordered that it should be filed again after the addressing of reservations.

However,Nawaz Sharif convictedfor 7 years in the Al Azizia reference and acquitted from the Flagship Investment case. Accountability Court announced the verdict and he is arrested from the courtafter the announcement of the verdict. In addition, the court also ordered him to pay $25 million.