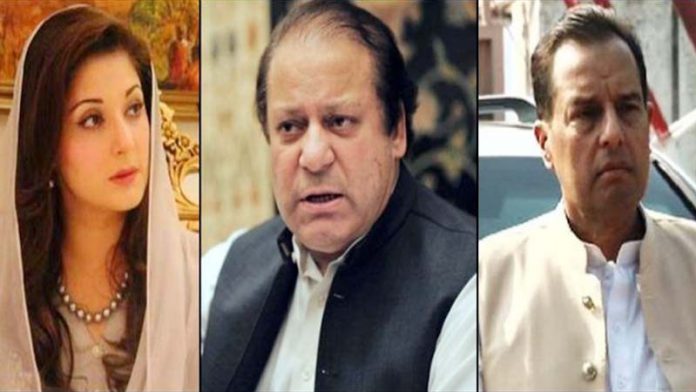 NAB Deputy Prosecutor General said Nawaz Sharif used embezzlement money to purchase London properties. He said that after purchasing he named the flats to his children.

Sardar Muzaffar Abbasi, NAB Deputy Prosecutor General, said that in his speech Nawaz Sharif said, owner of property made by corruption money does not keep it on his name. He took Nawaz’s own statement as an evidence to provide in the Accountability Court hearing.

Talking to the court, he added that Maryam Nawaz tried to hide the truth by submitting forged documents. Abbasi further stated that the “Calibri” font using trust deed was forged as the font was not available before 2007 for commercial use. He said that Maryam had given the trust deed to JIT claiming it was real.

Abbasi said they have given all the proof of Nawaz Sharif being the actual owner of the properties.

NAB prosecutor said that the whole family admitted to owning the properties. However; all of their statements differed when inquired about the source with which the flats were purchased.

Abbasi spoke further about the evidence on ownership of London flats and said that even Hussain Nawaz admitted to owning flats in an interview.