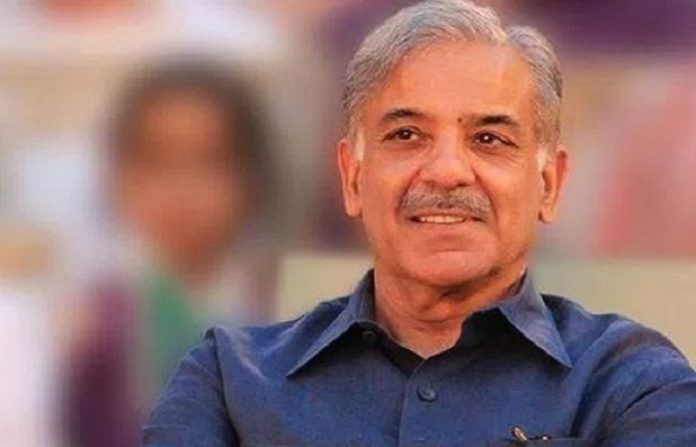 Mr Sharif was directed to appear before the NAB investigating team at 11am in the Ashiana-i-Iqbal Housing scheme corruption case and at 2pm again in the PPDC case.

The PML-N president has already appeared three times before the NAB investigating team and recorded his statements.
In the past, Mr Sharif had requested the NAB team to suspend its investigation till the general election 2018.

The NAB team has now resumed the investigation after the general election and started summoning people in the cases.

In the PPDC case, Mr Sharif was facing charges of illegal appointments.

The NAB investigating team had rejected his reply to the questionnaire in the case and termed it incomplete and unsatisfactory.

According to a notification available with Dawn, NAB said: “You (Shahbaz Sharif) are hereby called upon to appear on August 20 at 2pm at Investigation Wing-II, NAB Thokar Niaz Baig before combined investigation team to record your statement regarding nomination of Syed Farrukh Ali Shah as member NEPRA (Punjab) and his appointment as Chief Executive Officer (CEO) PPDCL.”

Fawad was arrested by NAB for alleged misuse of authority and awarding contracts illegally in the housing scheme while serving as the secretary of implementation to Mr Sharif in 2013.

Mr Sharif had earlier appeared before NAB’s joint investigation team in the Saaf Pani case and answered questions put to him by investigators.