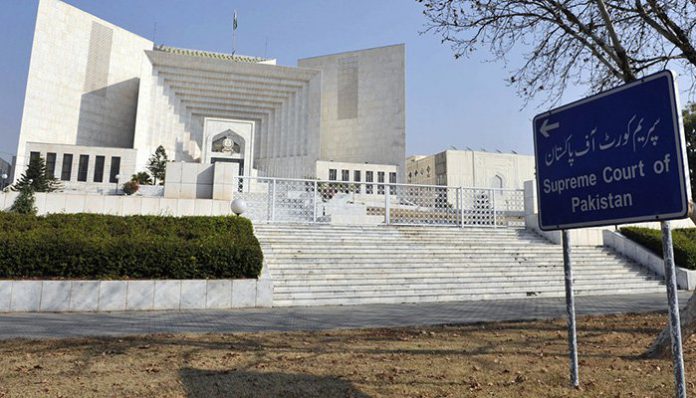 The National Accountability Bureau is set to file an appeal in the Supreme against the Islamabad High Court’s decision to suspend the sentences of the Sharifs in the Avenfield corruption reference case.

A NAB meeting which was held by chairman Justice (retd) Javed Iqbal, was briefed on Wednesday on the IHC decision. During the meeting, it was decided that an appeal would be filed as soon as the IHC’s order was received.

The Islamabad High Court (IHC) suspended the sentences of Nawaz Sharif, daughter Maryam Nawaz and son-in-law Captain (retd) Safdar in the Avenfield corruption and ordered their release. This news had shocked many residents of Pakistan. While many are rejoiced by the news.

The sentences will remain suspended until the final adjudication of the appeals filed by the petitioners.

While speaking to the media after the decision was announced, Asif said: “Justice has been served. We are thankful to God and hopeful that justice will prevail in all other cases.” 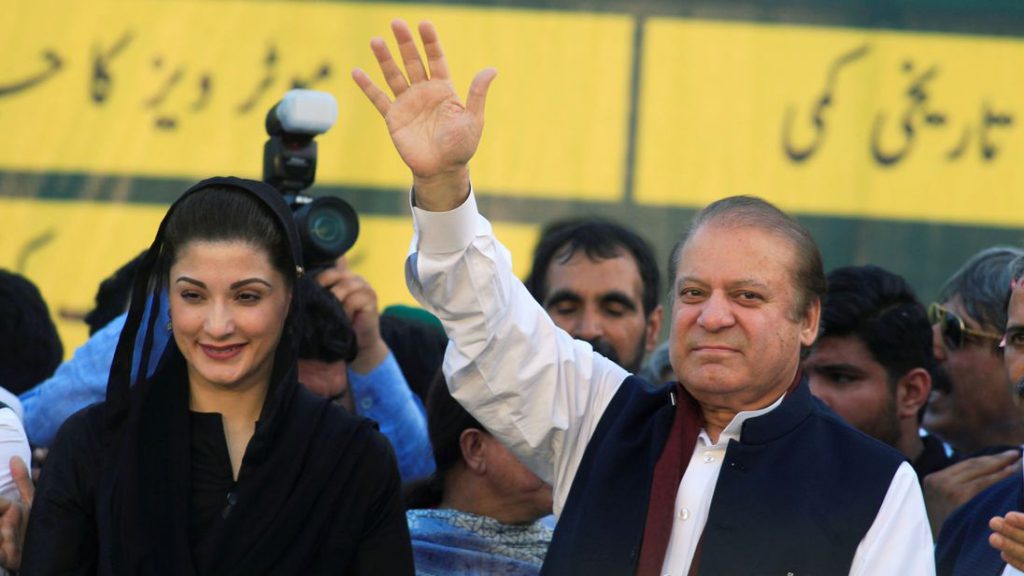 Senior party leader Ahsan Iqbal also extended some words to the people of Pakistan after the verdict was announced.

“People from all provinces of the country prayed for Nawaz Sharif’s release. I congratulate the millions of Pakistanis on this decision,” he concluded.

Commenting on the verdict, former Sindh governor Muhammad Zubair said: “We have been saying since day one that the cases against the Sharif family have no substance.”