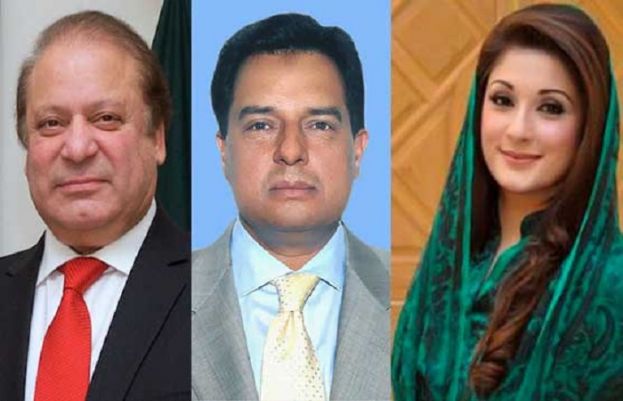 Islamabad: Punjab Government decided to extend the parole of Nawaz, Maryam, and Safdar.

Punjab Government decided to extend the parole of Nawaz Sharif, Maryam Nawaz, and Captain (Retd) Safdar for three days. Initially, they got 12 hour parole to attend the Begum Kulsoom Nawaz funeral after she passed away at London’s hospital.

Punjab Chief Minister, Usman Buzdar also confirmed that the parole of Nawaz, Maryam, and Safdar will be further extended. However, the parole will be extended for three days.

The representative further stated that the expansion will be basically from midnight and will terminate on Saturday night. If there should arise an occurrence of a deferral in Begum Kulsoom’s burial service, the parole will be additionally broadened.

Earlier, Shehbaz Sharif left Allama Iqbal International Airport from the foreign airline on Wednesday’s morning. The funeral prayers of Begum Kulsoom Nawaz will be offered at Regent Park mosque. However, the body will be moved to Lahore after the finalization of legal formalities. However, according to the Sharif family, she will be laid to rest in Jati Umra.