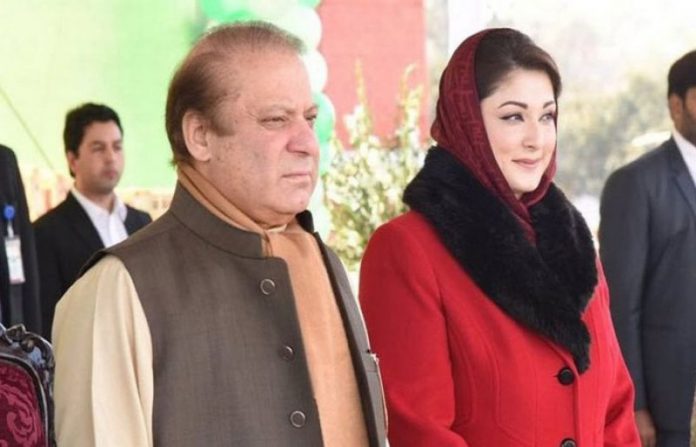 Former PM Nawaz Sharif and his family is facing corruption allegations in the Avenfield Case. National Accountability Bureau (NAB) submitted references against the Sharif family in the Supre Court of Pakistan. Accountability Court-I is currently hearing their cases.

Imran Dogar, NAB Investigation Officer recorded the statement in front of the court. He said that Nawaz Sharif was proved the owner of London apartments while he was also holding the government position. He further added that flats were purchased through the offshore companies. However, these companies were in someone else’s name. Imran Dogar also said that the Sharif family failed to prove their source of income for buying these flats. He further added that the Sharif family is using these flats since 1993.

Imran Dogar also elaborated court about Maryam Nawaz’s trust deeds. He said that the submitted trust deed to the JIt is totally fake. Imran further added that Hasan, Hussain, and Mayam also assisted Nawaz Sharif in the hiding of assets’ ownership. However, Maryam Nawaz and Maryam are attending the today’s court hearing.