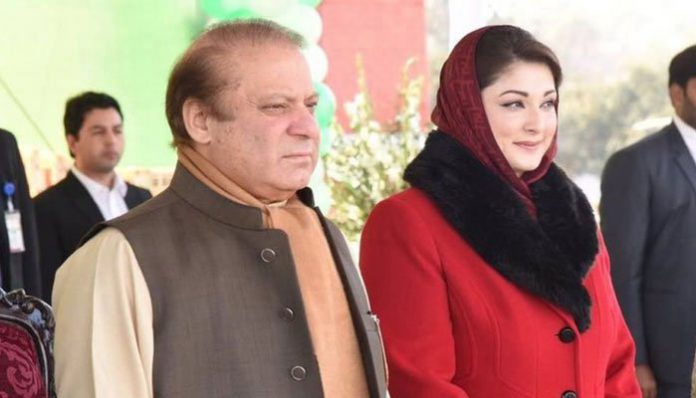 After not being granted exemption from Accountability Court, Nawaz Sharif and Maryam Nawaz are to return to Pakistan today. Nawaz and daughter were on a visit to London to see ailing Begum Kulsoom Nawaz, who was critically admitted into hospital’s emergency ward.

The Accountability Court judge Mohammad Bashir had rejected the week long exemption plea of Nawaz Sharif and Maryam Nawaz. The court had given them one day exemption seeing as to how they were in London but rejected the plea to be granted a whole week exemption saying they should file another application in next hearing for exemption on that date.

Nawaz Sharif and Maryam Nawaz on not being given exemption from the court are set to return on Monday at 1:30 a.m. to be present at the hearing on 23rd of April. Nawaz is returning to the country so that he does not give off the impression that he is taking this as an excuse to flee the country and accountability.