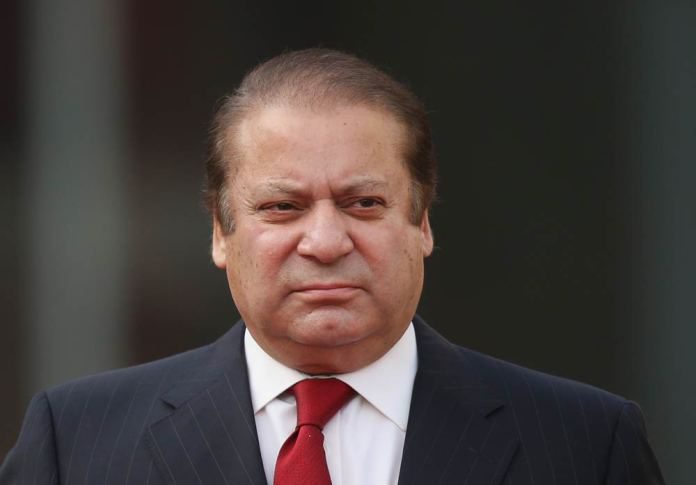 Supreme Court issued a notice to National Accountability Bureau or NAB to submit reply in the matter in the next hearing fixed for March 26. The court will announce the judgment on the same day.

On 25th February, IHC dismissed Nawaz Sharif bail plea on medical grounds in Al Azizia Reference. According to the verdict, it is not a case related to unusual circumstances. No unique circumstances can be proven in the case of Nawaz Sharif. In addition, bail cannot be granted in light of the Supreme Courts earlier verdicts. The IHC bench further elaborated that Nawaz Sharif is being provided medical treatment.