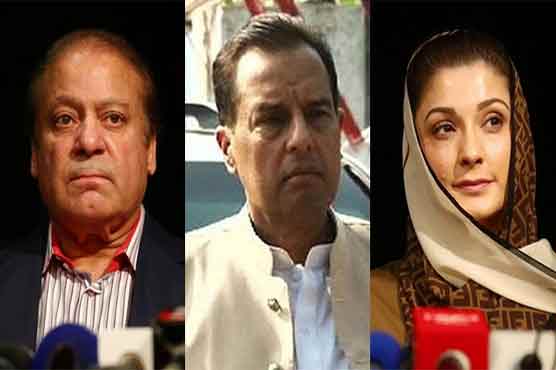 Punjab Government extended the parole of Nawaz Sharif, Maryam Nawaz, and Captain (Retd) Safdar for three days. Initially, they got 12 hour parole to attend the Begum Kulsoom Nawaz funeral after she passed away at London’s hospital.

Nawaz, Maryam Nawaz and Capt. Retd Safdar had been sentenced to jail by an accountability court weeks before the Pakistan Election 2018 in the Avenfield property reference.