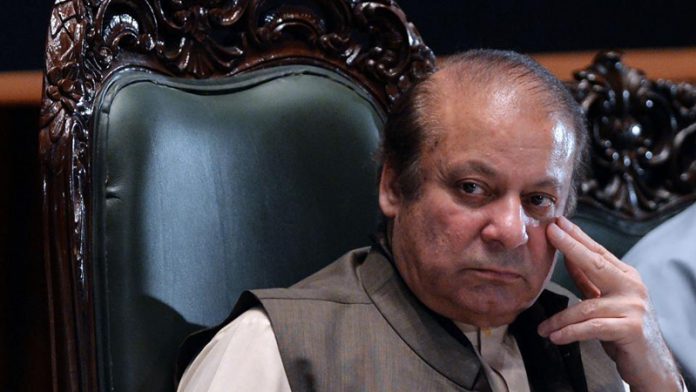 Former prime minister Nawaz Sharif was taken to Sharif Medical City Hospital on Thursday. His medical examination will decide a future course for his treatment.

His blood samples were drawn for tests before he departed the hospital for his Jati Umra residence.

The three-time former prime minister was released from Kot Lakhpat and reached his residence in Lahore late on Tuesday night.

The Supreme Court granted him bail for six weeks to receive medical treatment from a doctor of his choice within the country.

Sharif will not be allowed to leave the country during the six-week period. Speaking to reporters on Wednesday, Dr Khan said Sharif was unwell with “significant heart disease” and deteriorating kidney condition.

Dr Khan said a team of experts had been put together for the former prime minister’s medical evaluation but did not disclose the names of the members.

On Wednesday, the former premier also held consultations with family members and close associates regarding his treatment and the court cases against the former first family.