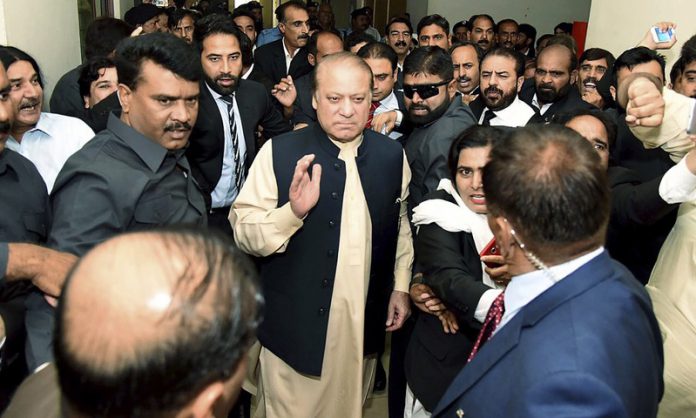 At the last hearing, NAB’s Officer informed the court that the reference was filed on the basis of evidence gathered by the Panama case Joint Investigation Team. Dogar said that he did not ask for any further material from the Federal Investigation Agency or NAB to use in the case.