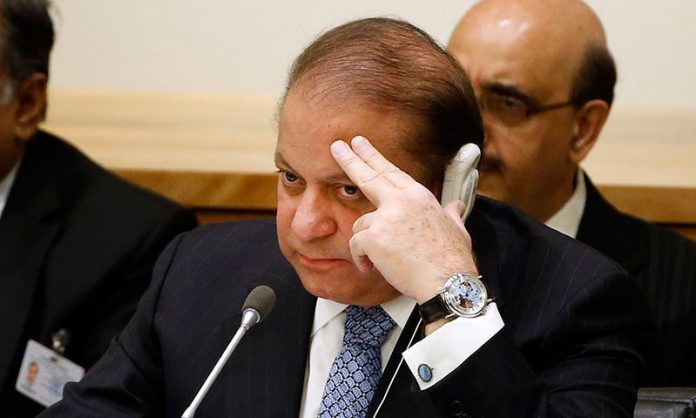 The Avenfield reference is one of the three corruption cases against Nawaz and his family. Maryam Nawaz and Captain (retd) Safdar are also present in court for the hearing.

While recording his statement on Tuesday, Nawaz Sharif had denied any business ties with Qatari Family. He said that he was not involved in any process or settlements of the Avenfield properties.

While speaking of his absconding sons, Hussain and Hasan Nawaz, he said that they are adults now. He added that their absconding cannot be used against him.

Speaking of Dubai Steel Mills, Nawaz said that he was only present during the inauguration ceremony of the mill and nothing more.

Nawaz said he was not affiliated to Capital FZE in any manner, adding he was neither a stakeholder nor a director of the company.

Nawaz had also recorded his reservations for Wajid Zia using his cousin’s firm to get hold of evidence. He had said that his cousin was biased and there was political motive behind his involvement.

Nawaz Sharif has been recording his statement in Avenfield case for 3 days consecutively now, starting from Monday.