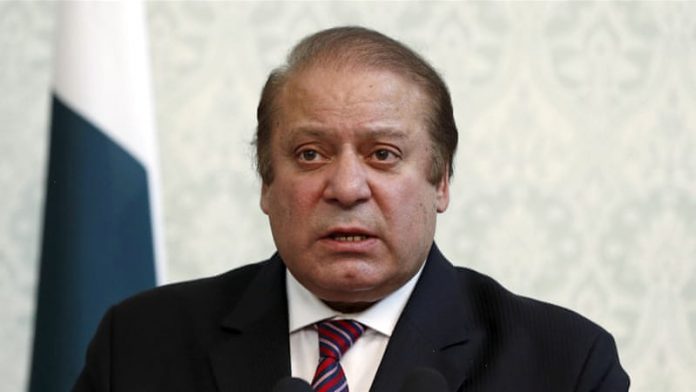 In the Petition, Nawaz Sharif has requested to review the supreme court decision and grant him a permanent bail.

The SC had granted Nawaz bail on medical grounds for six weeks on March 26 to obtain medical treatment within the country.

Moreover, The court also ruled that Nawaz will not be allowed to leave the country for treatment and not only this but, the court directed him to submit two bail bonds amounting to Rs10 million.

An accountability court on December 24 had found the Pakistan Muslim League-Nawaz leader guilty in the Al Azizia Steel Mills reference and sentenced him to seven years in prison.