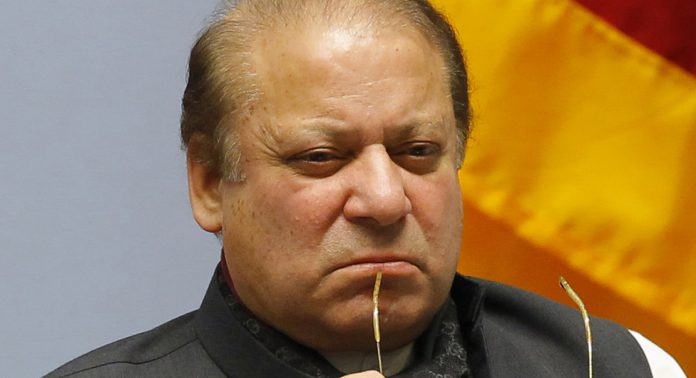 Nawaz Sharif verdict is announced and he is convicted in the Al Azizia reference for 7 years. However, he is acquitted in the Flagship Investment case.

A user tweeted and trolled politicians by resembling them to Thugs of Pakistan.

Another user tweeted that there is no space for corrupt people and corruption in new Pakistan.

#Nawaz_Sharif has been sentenced for 7 years jail in #Al_Azizia_Reference and fined 25 million dollars .No space for corruption and Corrupt people in new Pakistan 🇵🇰 proud of our Judiciary ❤#CorruptionFreePakistan pic.twitter.com/WscSybniVU

One of the Twitteratis said that the looted money should get back in the treasury and also demanded the auction of their properties.

#NawazShairf
Court convicts Nawaz Sharif in Al Azizia case with 7 years of imprisonment and $25 million fine. Way to go justice system. Get the looted money back in treasury or auction their properties.#NawazSharifGameOver #AccountabilityCourt #AlAziziaFlagshipreferences