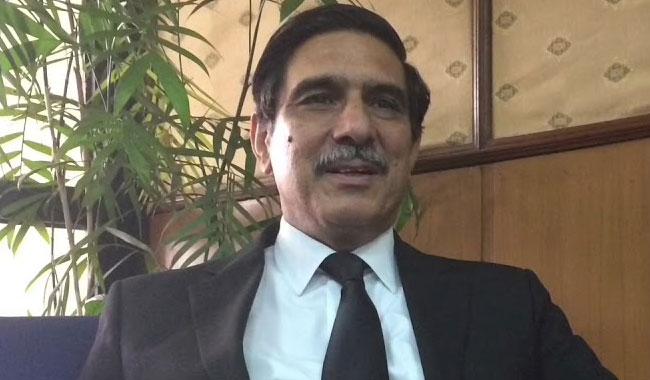 Al-Azizia reference hearing was held in Accountability Court on August 30 (today). According to media reports, Khawaja Haris left the court during hearing. He said that he is a court officer and will not allow court to do record tampering. He further added that he will inform Nawaz Sharif to arrange another lawyer.

Nawaz Sharif’s counsel Khawaja Harris informed the Supreme Court and asked for the extension till December 15 to finish up the remaining two cases.

However, CJP Saqib Nisar said that they cannot grant such long extension. He further added that they do not want to interfere in the trial by Accountability Court. He later granted a six week extension.