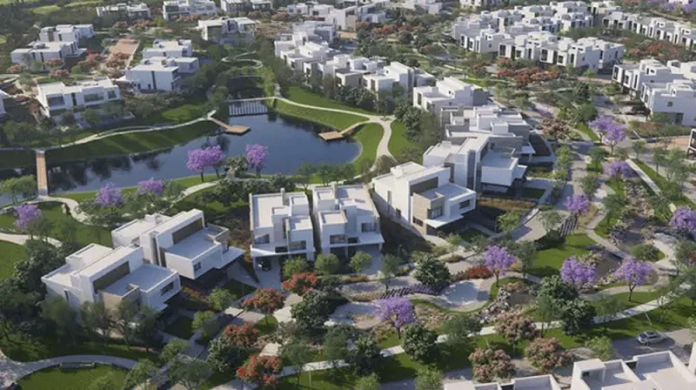 Ora Developers owned by Naguib Sawiris is now engaged with the development of a multibillion-dollar housing project named ‘Eighteen’ which was propelled in 2017 in Islamabad with nearby accomplices, Kohistan Builders and Saif Group.

Chief Executive officer of Elite Estates, Tarek Hamdy said that the government will utilize their experience and skill to convey this appropriately to the general population of Pakistan. However, Elite Estates is the partnership between Saif Holding and Ora Developer.

Tarek Hamdy said that Naya Pakistan Housing Project is extremely aggressive yet exceptionally encouraging for the general population of Pakistan. He said that he think every one of the developers should help in this plan as just can’t exclusively depend on the legislature to construct 5 million housing units. Tarek Hamdy further added that they will utilize their experience and know-how to convey this appropriately to the general population of Pakistan.