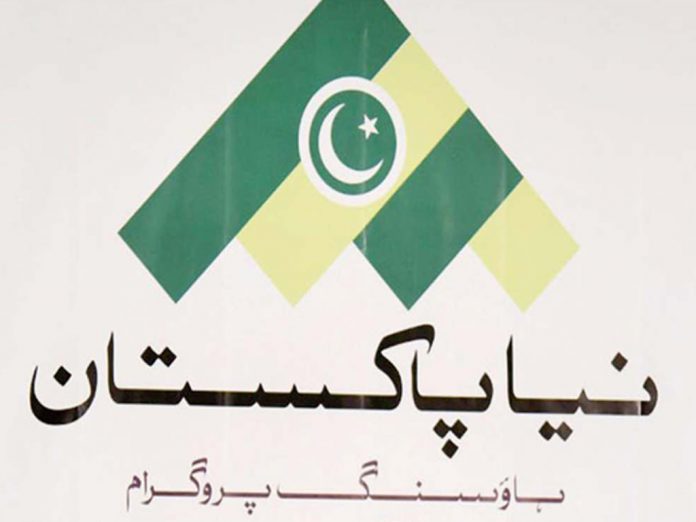 Naya Pakistan Housing Scheme draw will be conducted to shortlist 1.6 million applicants for loan regarding construction. However, Rt. Lt. General Anwar Ali Hyder, the Chairman of the project, revealed the news.

He also revealed about obstacles being faced by the construction industrys workers, such as approvals, financing, and taxes. He elaborated that the government is working to resolve these issues. General Anwar Ali also elaborated about the amnesty scheme given to raise investment in the construction industry. In addition, people who cant reveal the source of their money have been provided an opportunity to invest till the end of December 2020.

General Anwar Ali also revealed details about the Rs 30 billion subsidy by PM Imran khan. He revealed that the loan will be offered at special rates. Loans will be provided at 5% and 7% interest rate to people who build 5 marla homes and 10 marla homes respectively.

Up till, Naya Pakistan Housing Scheme had received more than 2 million requests and applications, out of which just 1.6 million applications have been shortlisted for the next stage.