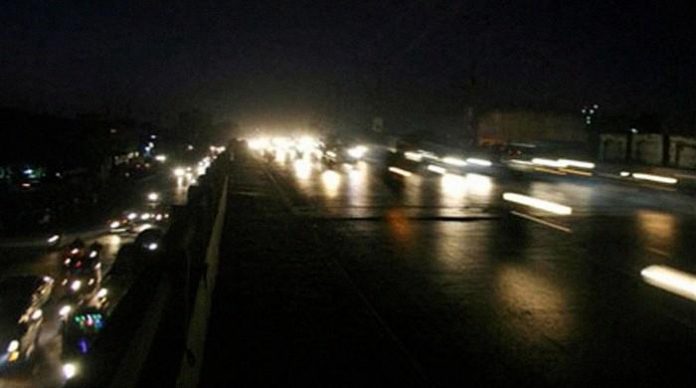 The National Electric Power Regulatory Authority on Friday took serious notice of the recent power breakdown in Karachi that has troubled the natives.

According to a press release issued by NEPRA, K-Electric is not making right investments to improve the transmission and distribution network that resulted in frequent tripping.

NEPRA raised serious concerns about the current power breakdown in Karachi due to poor performance of K-Electric’s distribution network.

NEPRA further directed K-Electric to submit a detailed report regarding the power breakdown along with preventive and improvement measures taken by them.

Karachi had witnessed a major power breakdown in the early hours of Tuesday after a disruption in the Extra High Tension (EHT) network. According to K-Electric official, high level of humidity had made the high-tension line trip.

Power breakdown in Karachi has affected many areas including Defence, Clifton, Gadap, Saddar, Uthal, and Korangi along with pockets in Gulistan e Johar, Landhi, Nazimabad, Garden, Layari and other areas.

Several consumers reported that officials at K-Electric’s call centre did not entertain their complaints despite several attempts.