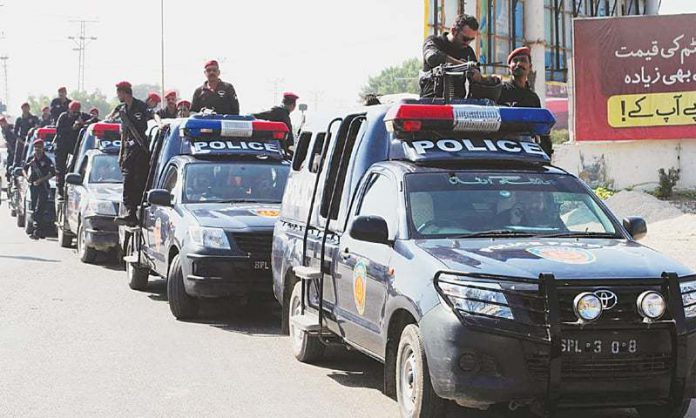 SHC gave 6 weeks to Sindh Government to draft new police laws. However, the order was given after the Sahiwal killing.

The court heard the contempt of court petition against IG Sindh, Sindh chief secretary and others. During the hearing, the lawyer of petitioner argued that no replies up till submitted by officials to the petition. However, the time duration of around 18 months has been passed.

On Saturday, four people, including three members of a family, were killed in an alleged encounter in Sahiwal killing incident.