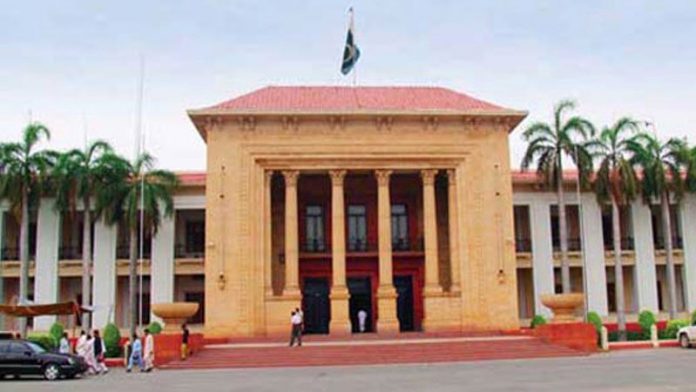 Lahore: New Punjab Cabinet to be sworn in today at Lahore.

Earlier, PTI government announced new Punjab cabinet of 23 members. However, ministries are assigned to 15 members while 8 yet to be given any portfolios.