New Weather Radar in Karachi Will be Functional in December 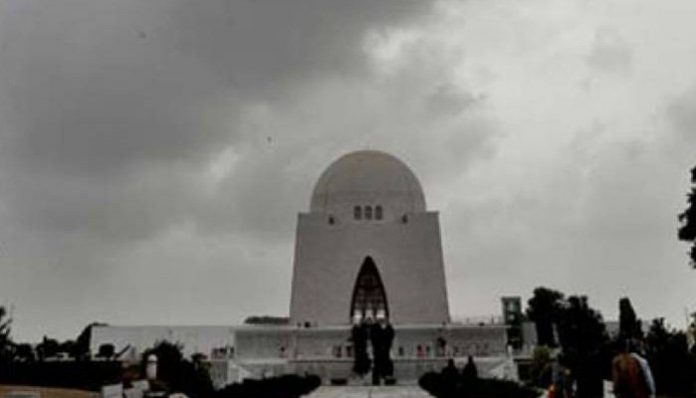 Syed Abdul Rasheed, chief meteorologist, Pakistan Meteorological Department of Karachi just reported that an updated weather radar with a surveillance capacity of 400 kilometres radius will be fully operational in Karachi by December this year.

Talking to APP on Friday, he said the gadget being procured with the support of Government of Japan, under JICA program, was very much needed in view of fast changing climatic conditions and associated requirements.

Further, he also added that “As a matter of fact the previous one procured in 1995 had turned obsolete and needed to be essentially replaced,” mentioning that 98 per cent cost of the radar is being borne by the GoJ.

Japan was said to have provided two of these radars to Pakistan. One of them has already been inaugurated in Islamabad while the second one is in the process of being installed in Karachi.

Providing of the updated version of Japan to Pakistan has acted as a gesture of good-will between the two countries also realizing the fact that Pakistan has indeed got a way to meet basic technological needs of the time.