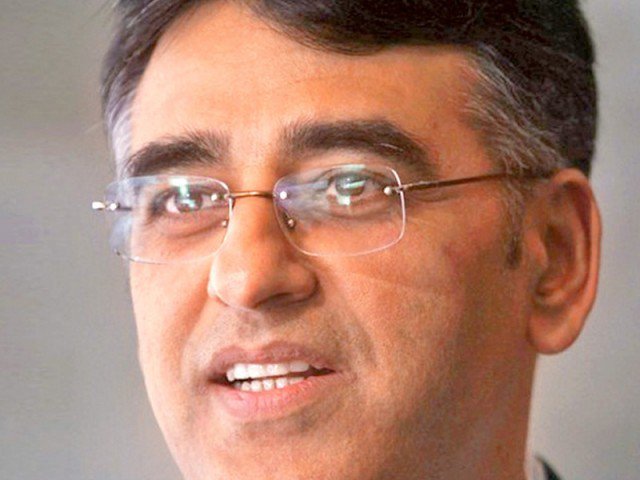 Finance Minister Asad Umar said in Senate that No decision yet taken to approach IMF for bailout package.

Asad Umar said that discussions on the current financial circumstance are in progress. In addition, an ultimate choice will accepted subsequent to taking the Parliament.

Asad revealed the Senate that already there was no doubt on which Pakistani banks had offered advances to country.

Asad also elaborated about the National Finance Commission Award. He said that it is their constitutional obligation and he also ordered the finance secretary to start process for the NFC Award.