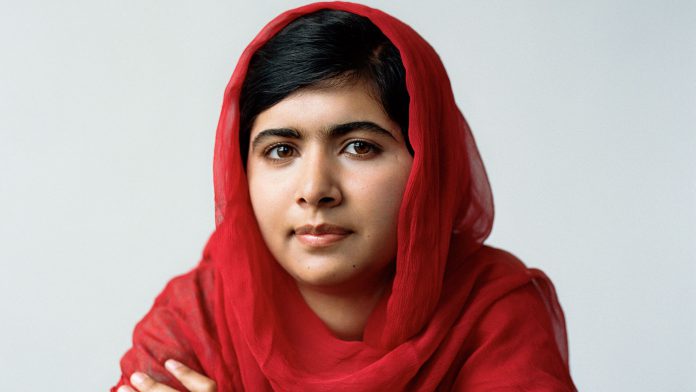 Nobel Prize Winner Malala Yousafzai has made a sudden visit to Pakistan. She is being treated as a State guest, and is provided high level security from airport to her hotel. According to sources, Malala is accompanied by her father, CEO Malala Fund Ms. Farah Muhammad, and two other ladies to Pakistan.   She is on a four day visit to Pakistan and is scheduled to meet Prime Minister Shahid Khaqan Abbasi, Army Chief General Qamar Javed Bajwa and other officials.

Malala Yousafzai has been targeted by Taliban back in 2012. She was shot in head on her way back from school in Swat. She was shifted to London after the attack for treatment, where she stayed and later pursued her education. This is the first time she visited Pakistan after the attack.