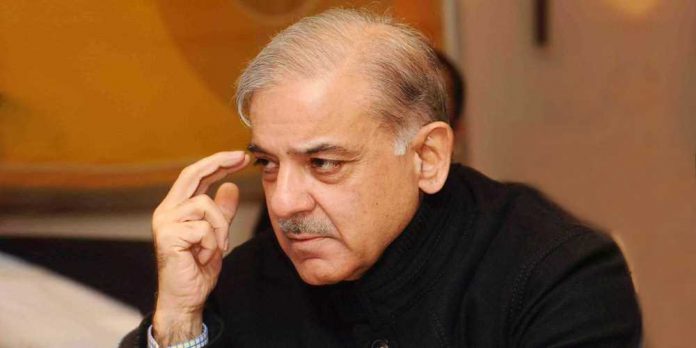 PAC is based on the 23 members of the lower house and six members of the Senate. However, PAC meeting as per the earlier understanding between the treasury and the opposition  elected Shehbaz Sharif as the chair of the powerful PAC.

Standing Committee for Law and Justice meeting will also held today. Riaz Fatiana, a member of the ruling PTI is likely to be elected the committee’s chairman. However, according to an understanding between the opposition and the government the chairmen of 20 standing committees will be elected from the treasury as well as the opposition.