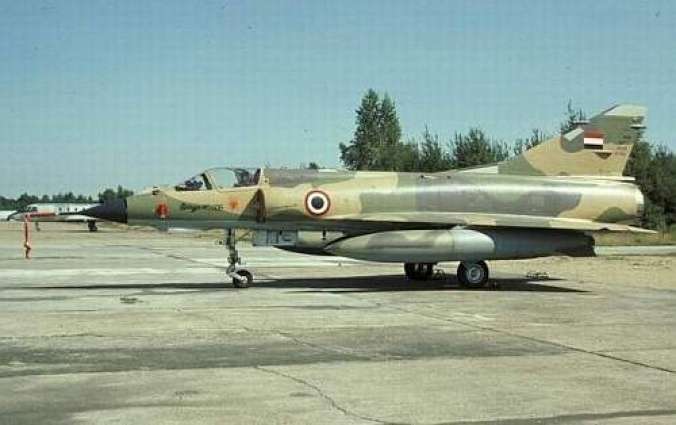 International journalist Alan Warne has revealed that the Pakistan Air Force is soon going to get Egyptian Mirage 5.

The deal about Mirage 5, the journalist, associated with Asian Military Review, said that the deal had been under negotiation for a couple of years.

PAF Chief Mujahid Anwar Khan said this in an interview with Alan Warne at Air Head Quarters Islamabad on Wednesday.

They talked about a lot of things, including some of the events on Feb 27, JF-17 Block 3, next-generation fighter aircraft etc.

The PAF is all set to receive a batch of Egyptian Air Force Mirage 5 over the coming time.

Mirage 5 is a deal that has been under negotiation for a couple of years now. But has now been sealed. The bulk will be used to support current fleet but we could see some becoming operational too,” he wrote. 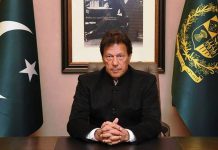 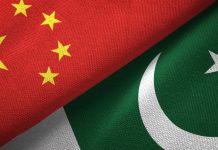 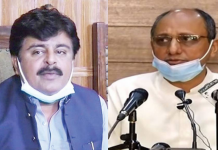 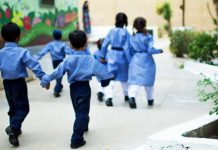 Schools in Punjab and KPK reopen from today