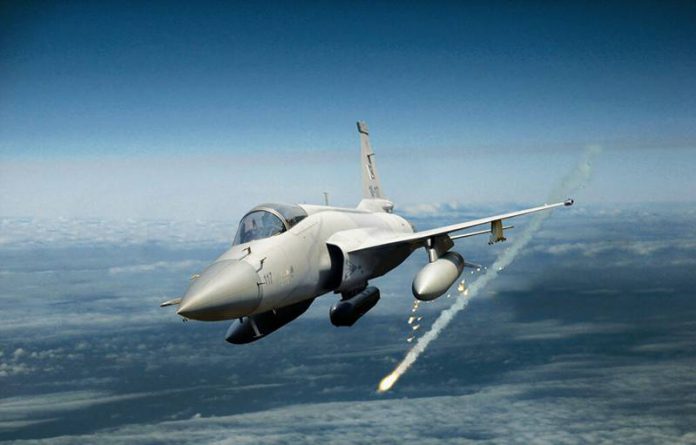 Multi role JF-17 Thunder successfully fired the long range missile as revealed by Pakistan Air Force. PAF said that the successful completion of the task is evident of the abilities of Pakistani engineers and scientists.

PAF further revealed that with the successful test, the fighter jet has achieved the capability to precisely hit the target during the day and night times. In addition, while appreciating the efforts of scientists and engineers, PAF Chief Air Chief Marshal Mujahid Anwar Khan congratulated the air force on this great achievement.

According to sources, JF-17 by PAF shot down the Indian aircrafts on February 27. Pakistan also captured Abhinandan, the Indian pilot of MiG-21 aircraft and later released him as a gesture of peace. However, JF-17 Thunder is an advanced and light weight fighter jet that is developed jointly by China and Pakistan.