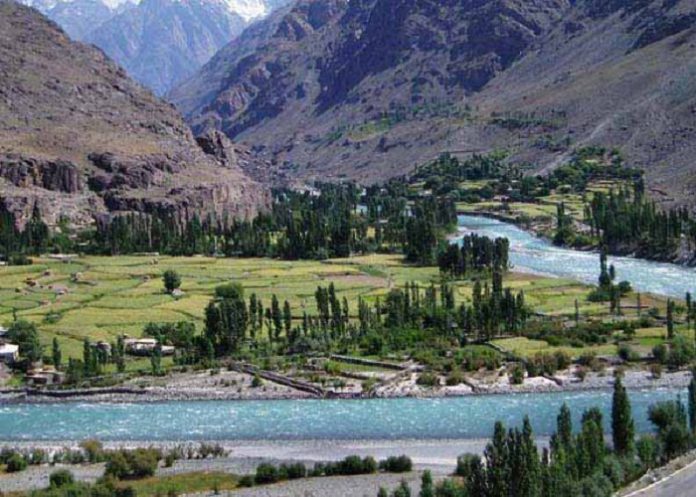 The government abolished the NOC requirement for foreign tourists to increase the tourism all across Pakistan.

NOC requirement for foreign tourists is now removed by the government to promote tourism in Pakistan. Information Minister Fawad Chaudhry revealed that another landmark achieved as NOC regime for foreigners comes to an end. Here is his tweet:

Another landmark acheived NOC regime for foreigners come to an end, ?@ImranKhanPTI? vision is to make Pak a heaven for tourists and following new Visa regime this important policy decision of ending NOC requirements is a leap forward #DiscoverPakistan pic.twitter.com/LEjU0QcQk5

“AJK and GB and Chitral will be non-restricted/ non-prohibited except 10 miles of Pak-China border, Pak-Afghan border (Wakhan corridor), AJK (along LoC), GB (along LoC), Siachen (along line of actual contact,” Fawad Chaudhry added.

Earlier, PM Imran Khan announced the new visa policy for 175 countries. Now, they will avail the facility of applying for an online visa. E-Visa facility will initially be provided to five countries namely Turkey, Saudi Arabia, Malaysia, United Kingdom and the United Arab Emirates. The citizens of these countries will be able to apply for Pakistani visa via email at a $8 fee.