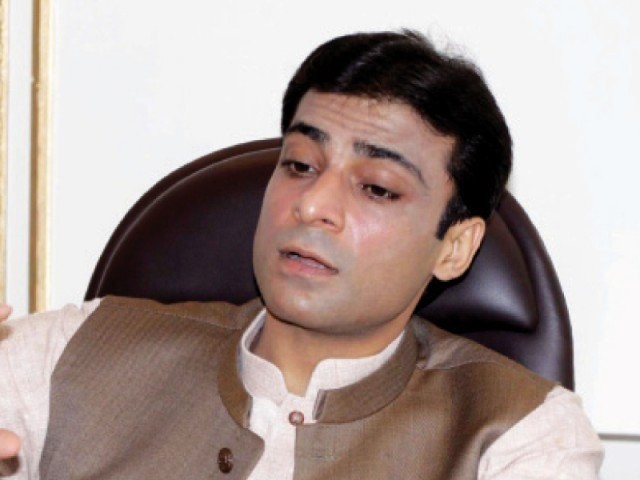 Pakistan by-election 2018 will be held on Sunday, October 14 (tomorrow). However, Hamza Shahbaz is hopeful for the PML-N victory. Punjab Assembly opposition leader said that the respect in people’s heart can just be earned by the work for them. He further added that PML-N always served the people of the country.

In Pakistan Election 2018, Pakistan Muslim League Nawaz (PML-N) leader Hamza Shehbaz Sharif came as a successful candidate from NA-124 Lahore. He secured the seat as he got 146,294 votes from this constituency. However, Nauman Qaiser from Pakistan Tehreek-e-Insaf (PTI) came second as he got 80,981 votes.

He left the seat and now Shahid Khaqan Abbasi is contesting on his vacant seat. Hamza Shahbaz also won the General Election 2018 from PP-146 Lahore.