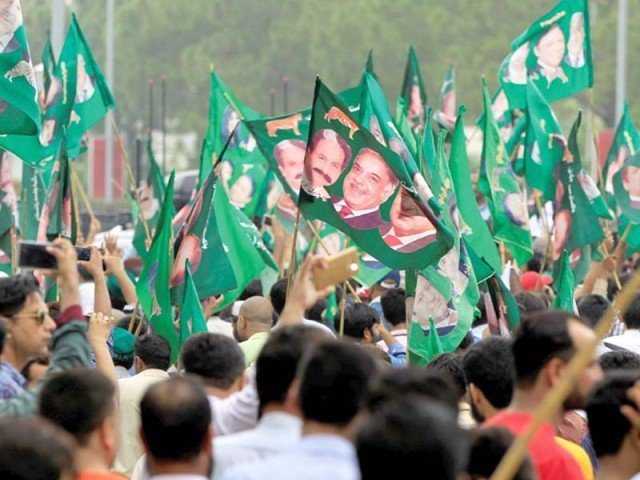 In Pakistan by-election 2018, PML-N also won the Punjab Assembly seats from Lahore. Sohail Shaukat Butt from PML-N came as a winner in PP-164 by securing 34,333 votes. However, Yousuf Ali from PTI got 26,900 votes.

In PP-165 Lahore, Malik Saiful Malook Khokhar from PML-N secured 28,589 votes. On the other side, Mohammad Mansha Sindhu from PTI got 23,149 votes.