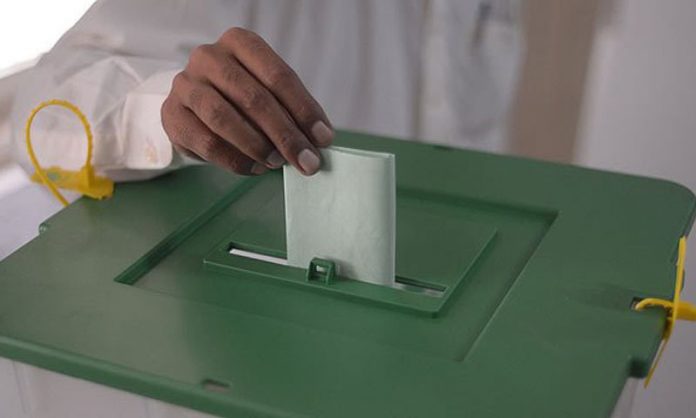 Peshawar: There will be 3.05 million new voters from Khyber Pakhtunkhwa in Pakistan Election 2018.

According to Election Commission of Pakistan (ECP), there are 6.61 million female and 8.705 million male voters in the province. However, in Pakistan Election 2013, there were 5.257 female and 7.008 male voters.