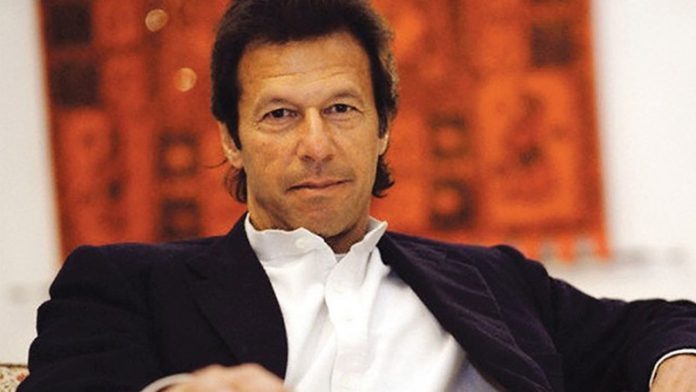 ECP rejected the nomination papers of Imran Khan due to the violation of section N of the submitted affidavit. The Returning officer (RO) rejected his papers for the NA-53 Islamabad. RO further revealed that Imran did not fill the affidavit as per the instructions. However, RO further denied the objections against the Imran Khan’s candidacy for Pakistan Election 2018.

Abdul Wahab Baloch, the member of Pakistan Justice and Democratic Party, challenged the nomination papers of Imran Khan from NA-53 Islamabad. He claimed that PTI chairman’s profile did not fulfill article 63 and 62. He said that Imran is allegedly involved in the Sita White case.

However, ECP approved the nomination papers of Imran for NA-131 Lahore constituency. In addition, the electoral body concludes the scrutiny process of nomination papers today. However, his papers from NA-243 Karachi and NA-235 Bannu have yet to be approved by the returning officers of ECP.

Babar Awan, Imran Khan’s legal counsel appeared before the RO today and gave his arguments over objections to the Imran’s candidacy. In reply Babar Awan said that they rejected the objections against PTI chairman 7 times in a written reply earlier submitted to the ECP.