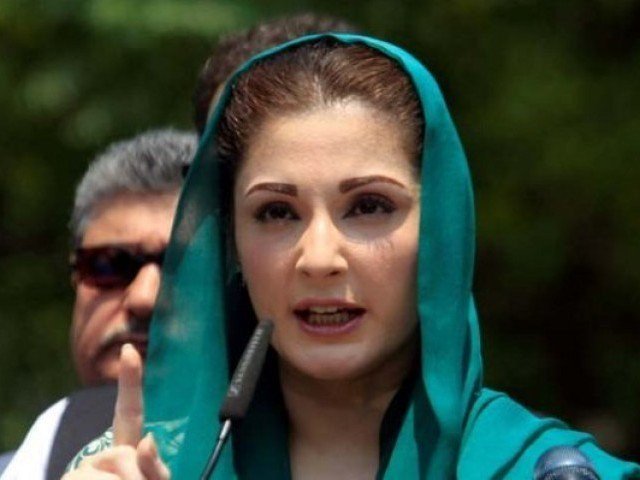 Maryam Nawaz will contest for one National Assembly (NA-127) and one Punjab Assembly constituency (PP-173) in Pakistan Election 2018. Earlier, she submitted nomination papers from NA-127, NA-125, and PP-173 in Lahore. The parliamentary board of PML-N also approved the candidacy of Maryam Nawaz from NA-127. Returning Officers (ROs) already approved her candidacy for all three constituencies. NA-125 (former NA-120) is the stronghold area of PML-N as the former Prime Minister Nawaz Sharif and her wife Begum Kulsoom Nawaz also elected from this constituency. However, PML-N decided that Maryam Nawaz should contest General Election 2018 from NA-127.

On the other side, PML(N) President Shehbaz Sharif asked contact details from people who want to offer volunteer services for the party’s election campaign. He tweeted and asked interested people to contact the party representatives along with details of their  educational qualification and respective districts.