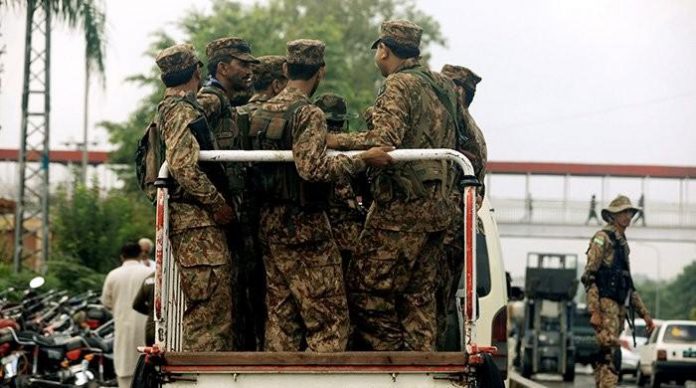 Pakistan’s military fanned out nation over ahead of Wednesday’s election. The armed forces have stationed over 370,000 personnel nationwide to ensure the vote goes smoothly — the largest such deployment in Pakistan’s history on an election day.

The military said in a statement “Deployment of troops completed across the country,” adding further that the troops would work with local law enforcement to ensure “a safe and secure environment” for voting. Despite controversies and bloodshed, political parties continued to criss-cross the country in the final days before the polls, holding dozens of rallies in key battleground areas