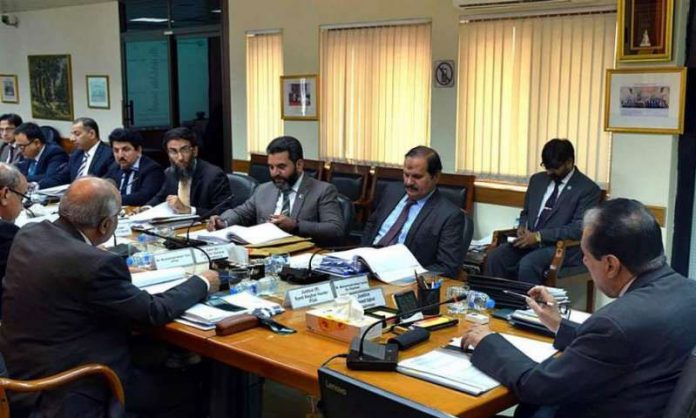 Islamabad: Natio­nal Accountability Bureau (NAB) said that it will not arrest any candidate till Pakistan Election 2018 on July 25.

NAB revealed that they decided to not arrest the Pakistan Election 2018 candidates till July 25. Retired Justice Javed Iqbal and other NAB executive board members decided to give a relief to the political candidates. However, those who are in custody will not be released.

Pakistan Tehreek-i-Insaf (PTI) rejected the NAB’s decision and inquired that which law allowed the accountability institution to avoid the arrest of any accused. PTI also insisted that NAB should review its decision.