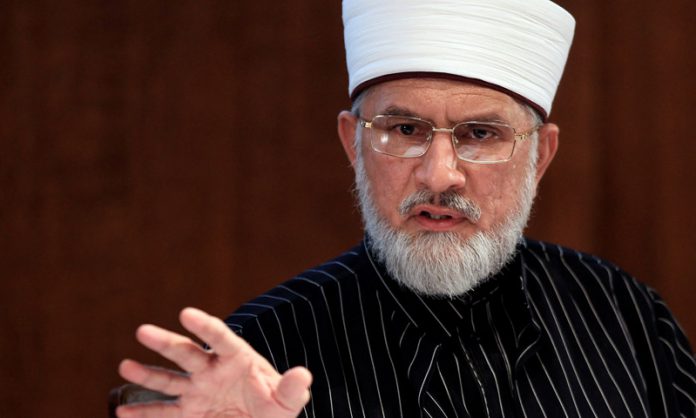 Dr Tahir ul Qadri revealed that PAT will not contest the Pakistan Election 2018 scheduled on 25 July. He further added that they never want to be a part of system that is snatching people’s rights. He said that all PAT members will take back their nomination forms as soon as possible.

Dr Tahir ul Qadri showed his anger towards the political system of Pakistan. He said that the current system protects powerful people and suppresses the poor on the name of democracy. He further added that they cannot support this sort of system in Pakistan.

Dr Tahir ul Qadri recalled the Model Town incident and questioned that whether it was the democracy that occurred in Lahore on June 17, 2014. However, PAT has emerged as the first party who officially announced its withdrawal from the General Election 2018.