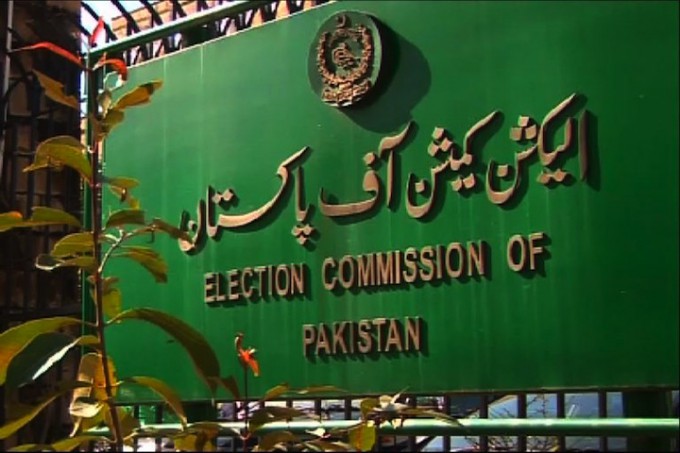 The Election Commission of Pakistan has dismissed three petitions regarding delay in General Election 2018.

Earlier, while hearing the petitions requesting a delay in the general election 2018 scheduled for July 25, the chief election commissioner had reserved his verdict.

During the hearing, Kamran Murtaza, the counsel of the petitioners, said, “We do not want a delay in elections 2018 but want elections to be held across the country on the same day.”

The lawyer also said, “The reason for elections to be held country-wide on the same day is to ensure that nobody is neglected and that elections are not influenced by the ruling party as seen in the by-elections.”

Kamran Murtaza further said, “It is the constitutional right of the people of the Federally Administered Tribal Areas (FATA) to vote for their candidates.”

ECP chief remarked on this query that there is latest delimitation of constituencies in FATA.

He said, “We made one committee for the delimitation of constituencies in FATA and Islamabad.”

Moreover, ECP member from Khyber-Pakhtunkhwa Justice Irshad Qaiser said, “Elections will be held on FATA seats in the National Assembly.”

After hearing the arguments, the ECP dismissed all three petitions calling for general election delay.