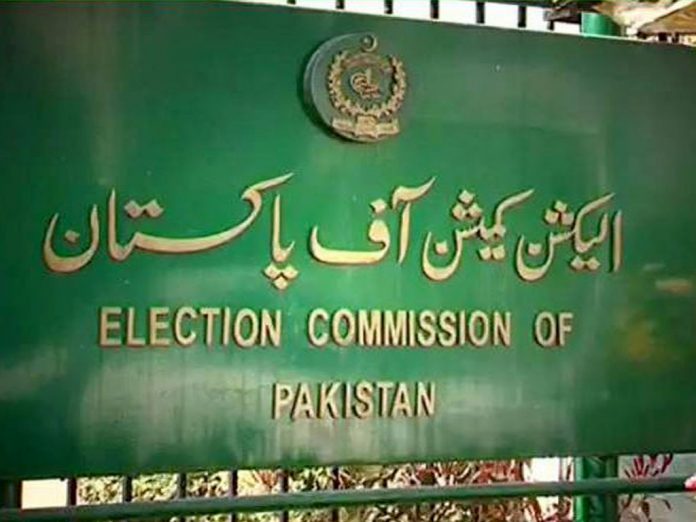 Spokesperson of ECP has declared that the schedule of by-election on the four seats will be announced later.

The four constituencies in which ECP postpones Elections are: PK-78 of Khyber Pakhtunkhwa, PB-35 of Baluchistan, PP-87 of Punjab, and PS-87 of Sindh.

ECP Secretary Babar Fateh further said that concerned authorities have been instructed to provide security to contesting candidates and leaders of political parties during their Election campaigns, corner meetings, and Jalsas.

This statement from ECP came two days after the Awami National Party leader Haroon Bilour and 19 other people were killed in a suicide blast during the ANP’s rally in Peshawar.

In the upcoming elections 2018, around 105.955,409 million registered voters will use their right to elect members of National and provincial assemblies.

According to the available data from ECP, around 59.224262 million male and 46.731145 million female voters will cast their votes in the Pakistan Elections 2018.

The overall ratio of voters in the Election 2018 is about 23 percent, while the number of male voters surge by 21.87 percent.

There is an increase in male voters of around 21.87 percent in upcoming Pakistan Elections 2018 as compared to previous 2013 elections.