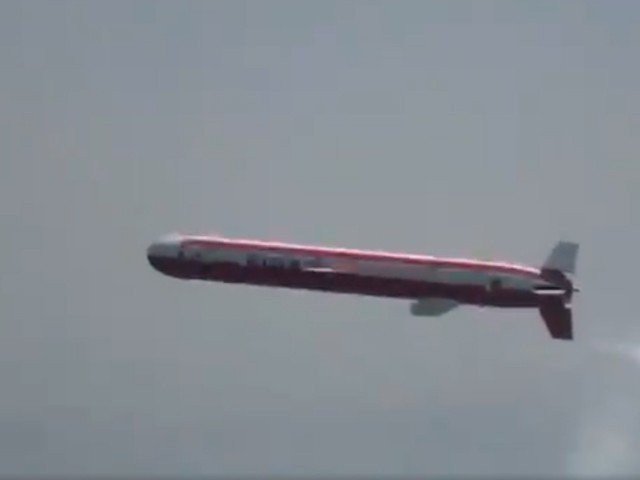 Pakistan regards this historical development as a step towards strengthening the policy of Credible Minimum Deterrence through indigenization and self-sufficiency.