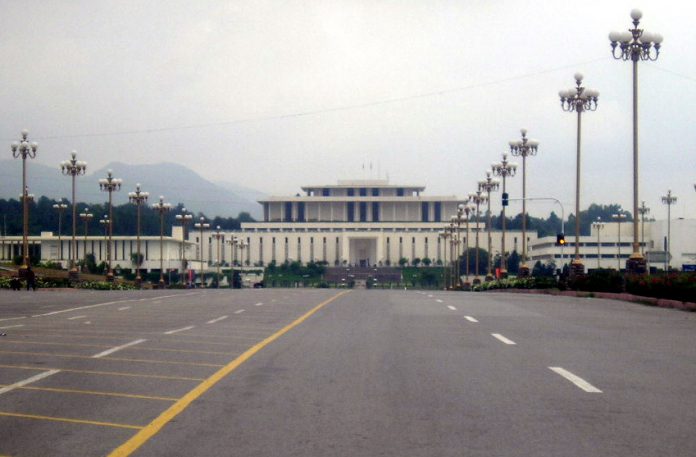 According to ECP, preparations for the Pakistan Presidential Election are completed. However, elections will be held tomorrow.

Polling stations were built in National Assembly, and four provincial assemblies for the Presidential Election 2018. In addition, ballot papers and other equipment are also shifted to the polling stations.

The code of conduct for Pakistan Presidential Election is also issued. However, national and provincial assembly members will not be allowed to carry mobile phones during the polling.