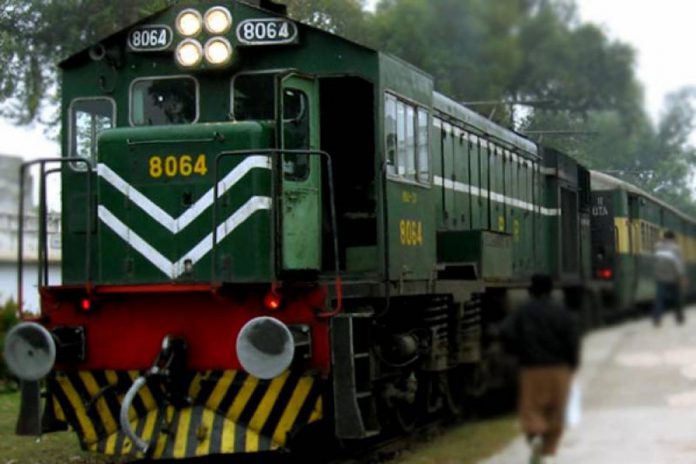 Pakistan Railways is all ready to launch a non-stop train on the route of Lahore to Faisalabad from 1st October 2018.

Pakistan Railways non stop train will comprise eight coaches out of which five will be economy class, one each of business, AC parlor and AC standard, official of Ministry of Railways said.

Mentioning about the fares of the Pakistan Railways non stop train, the official said Economy Class will cost a ticket of Rs 190, Rs 400 for AC Standard, Rs 500 for AC Parlor and Rs 600 for Business Class.

Pakistan Railways non stop train is being launched as part of the government’s 100-day plan. It will start its first journey from Lahore from 8 am and will reach Faisalabad at 10 am, the official added.

He said the non-stop train will then depart from Faisalabad at 2:30 pm and will reach Lahore at 4:30 pm.

The official said the Federal Minister for Railways Sheikh Rashid Ahmed had already announced to run three new trains on immediate basis in order to improve the railways department.

He vowed to increase the number of freight trains from 10th to 15th by September 30th and added agreements in this regard have already been signed.

The Railway Minister informed that the losses of railway department now stand at Rs 38 billion.

He said he has summoned an inquiry report on the Khushal Khan Express incident, which will be furnished until Sept 30.