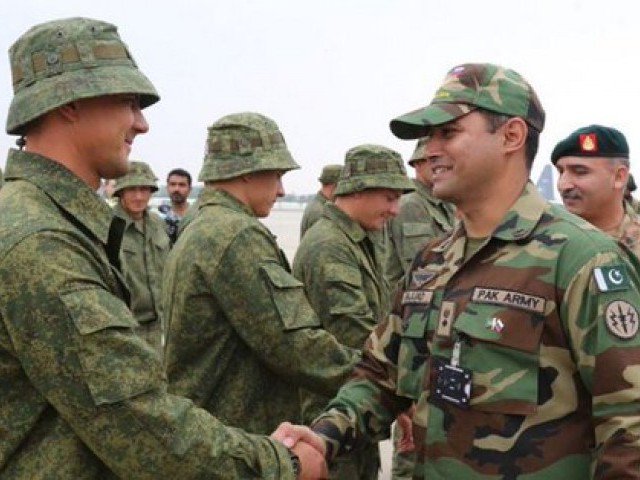 There is good news for Pakistanis as Pakistan and Russia signed military cooperation agreement.

According to recent Pakistan Russia military cooperation pact, Pakistani troops will get training in Russia. Russians are interested to fill the gap that is vacant after the suspension of US security related aid to Pakistan.

In 2017, Russia already handed over four Mi-35M helicopters to Pakistan Army Aviation Corps. The delivery of these choppers likely took place in Russia. However, the transfer of gunships took place later.

In 2016, Pakistan and Russia also made a $153 million helicopter deal during Raheel Sharif’s visit to Russia. An official contract was signed at the Pakistan Army General Headquarters in Rawalpindi in August 2015.