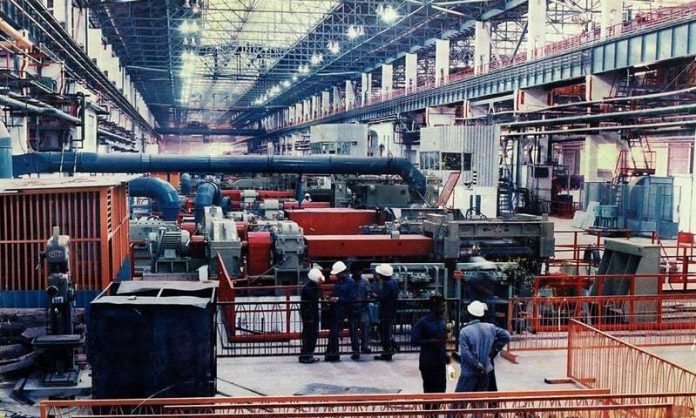 According to sources, the decision to sell Pakistan Steel Mills by international competitive auction was taken at the level of prime minister just before a few weeks.

Whereas Abdul Hafeez Sheikh Advisor to Prime Minister Imran Khan on Finance and some other officials wanted that Pakistan Steel Mill should be sell by open competition among all investors.

The Chinese investor decided to stay away from this privatization process because of change in decision of the government within two months of the new understanding.

The commission for privatization has already involved a Bank of China-led consortium, including Pak-China Investment Company and Sinosteel, as financial advisers to privatize the mill.

Presentation on the Pakistan Steel Mill matters by Minister for Maritime Affairs Ali Zaidi is also listed in the federal cabinet on Tuesday, as per the agenda of the cabinet meeting.

Chinese, Russia and Ukranian based investors had shown concern in the privatization process of Pakistan Steel Mill. The government still thinks to draw main interest once expressions of interest are invited from the investors through the press.