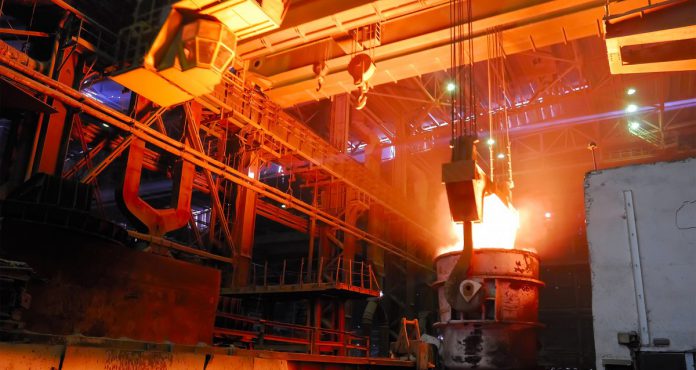 Pakistan Steel Mills Will Not Be Privatized, Declares ECC

On Wednesday, the Economic Coordination Committee (ECC) approved the the Board of Privatisation Commission’s decision to dissolve the decision of privatizing Pakistan Steel Mills (PSM).

This is after Pakistan Tehreek-i-Insaf decided to go against the previous government’s decision to privatize the steel mill, as well as 35 other public sector industries.

On October 30, PTI led its first the Board of the Privatization Commission since it came into power, and decided deny the privatization of PSM and the Pakistan International Airlines.

On October 31, the decision was forwarded to the Cabinet Committee on Privatization, which also approved against it.

During Wednesday’s meeting, which was led by Finance Minister Asad Umar, the Minister approved the release of the salaries of all the Pakistan Steel Mill employees for September. He also declared the release of Rs 1 billion to pay four months worth of pension to the widows of the retired employee.

The ECC then asked the Ministry of Production to propose a solution to resolve the issues of PSM, permanently.

The meeting also approved the import of 50,000 tonnes of urea.

The ECC also asked provinces across the country to keep an eye on cement prices after it was discovered that the dealers were involved in increasing the price.