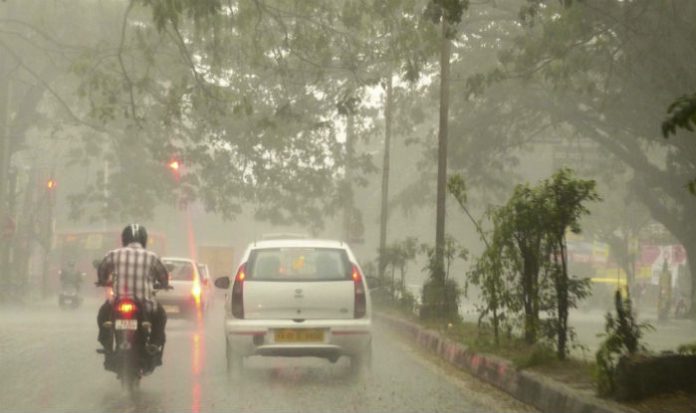 Pakistan has been engulfed by a fierce heatwave since May, but people might get relief with predictions of monsoon rains.

In the last few weeks, temperatures in cities of Punjab and Northern Sindh have exceeded 40 Celsius. Lahore was facing a constant 43-45 Celsius temperature during the last week. Along with that, a big part of the city was facing load shedding and power fluctuations causing further inconvenience to people. However; the Met department has predicted monsoon rainfall in the country in the end of the month of June.

The PMD has also informed National Disaster Management Authority (NDMA) of chances of flooding. PMD has said that with more than average rain in Punjab and Khyber Pakhtunkhwa, there are chances of flood.

The most amount of rainfall is being predicted in KP, Punjab and Azad Kashmir. Balochistan and Sindh are to receive less than the average rainfall this year in the monsoon season. The rains will start from July to carry on into August in various cities of Sindh.

PMD has also said that if any city receives more than average rain, urban flooding can be expected.