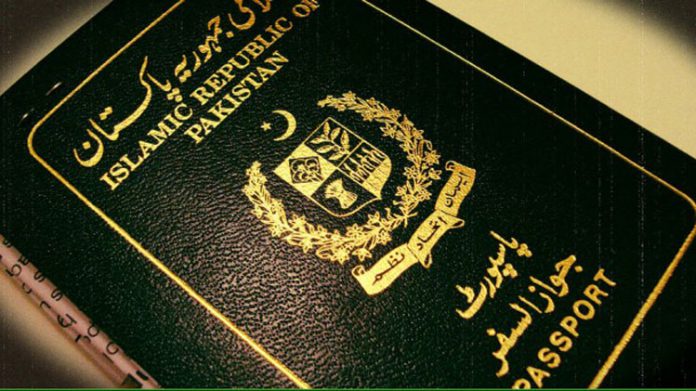 The Pakistani passport again listed at lowest level in the Henley Passport Index.

Pakistani passport ranked as the 5th worst in the recent Henley Passport Index. The index ranks passports according to number of countries, a person can access without taking prior visa.

Pakistan ranks on 102nd position with the visa free access to 33 countries. However, the Pakistani passport is better than just 4 countries which are Somalia, Syria, Afghanistan and Iraq.

Japan retained its top position with the world’s most powerful passport. However, Japanese passport provides visa free access to 190 countries.