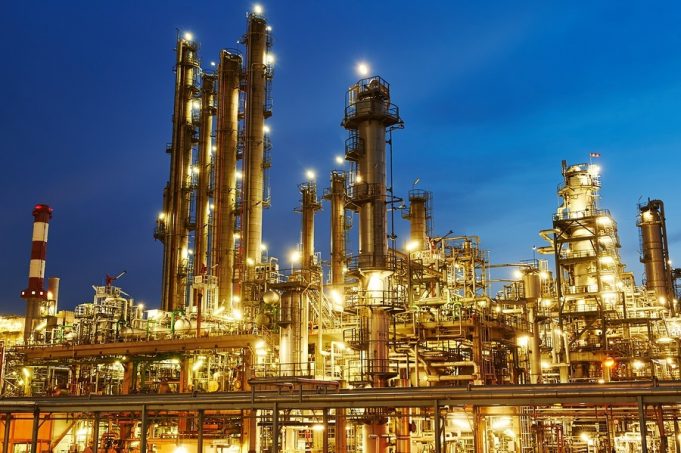 CM Balochistan revealed that PARCO will install the largest oil refinery in Hub. However, it will be addition to another by Saudi Arabia in Gwadar. He made the announcement during his Karachi’s visit where he laid the floral wreath at the Quaid-e-Azam’s mausoleum.

CM Balochistan Jam Kamal Khan elaborated to media that the China Pakistan Economic Corridor or CPEC is the game changer for Pakistan’s economy. He further added that it will create more job opportunities, prosperity, and the better living conditions for the people of Balochistan.

Jam Kamal Khan said that investors from several countries showed the intention to join CPEC. He said that Rekodik and other development projects will be finished soon.

CM Balochistan said that the Saudi minister in his recent visit had expressed the desire to invest in the energy sector of Balochistan. He further added that PARCO will install the largest oil refinery in Hub, in addition to one by Saudi Arabia in Gwadar.