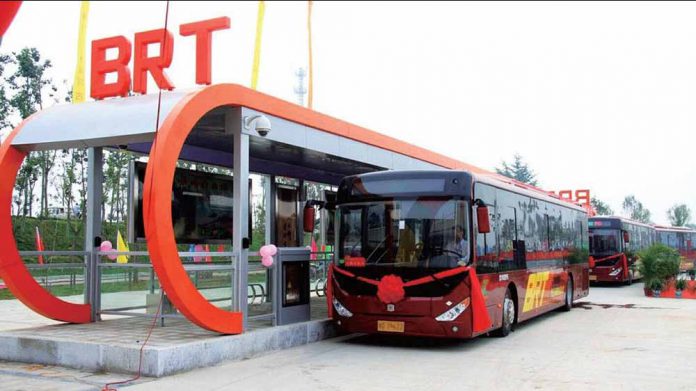 Peshawar BRT Bicycle Lanes Will be the New Addition to the BRT Project.

The BRT project will also include an advanced bicycle sharing platform.

The best part is that 28-km long transit will include new features in addition to comfortable transport. TransPeshawar – the company behind BRT’s management have reportedly stated that the bus transit will also have a dedicated bicycle lane with its own bicycle-sharing platform for people who love to ride their own bicycles.

This feature will be the first of its kind in Pakistan and will be an amazing addition for bicycle lovers. Authorities will be purchasing around 360 bicycles for this purpose. 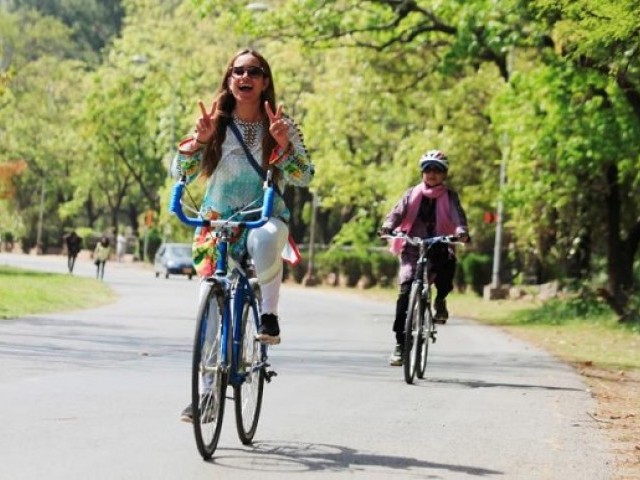 Enthusiastic users will have to pay to get a bicycle first and they can easily do so by using the same NFC card which is used for the bus service. The card called “Zu Fare Card”, will be issued through the TransPeshawar.

Bike renting is not the latest feature in other countries like China. In fact, bike riding is extensively used China’s capital Beijing. Not only are bicycles great for going around town for free, but short-distances can easily be covered without getting stuck in traffic or using any expensive petrol. You can even use BRT’s mobile application to book your bike.

The company has also added a rewards system, in which it tracks your bike’s usage on the website or mobile app, to encourage good behavior. For example, you will get rewarded if you drop a bicycle to an empty BRT station after picking it up from a station that is fuller, as comparatively.

Additionally, the special bicycles will have new technological features such as GPS sensors and LED for safety and security. All you have to do is to just get your bicycle from one station and drop it off to another that is closer to your destination, after using it.

The administration will also replace or restock bicycles around to different stations using trucks, wherever the bikes are more needed.

To prevent theft, a fool-proof security system has been installed within the bicycles. TransPeshawar also plans to use chain-less bikes that use a Fiber string instead of traditional metal chains, for a more comfortable and inexpensive experience.

We can expect this system to get more common across Pakistan over time. This is something that should definitely be encouraged over using cars or transports which use petrol. Moreover, bikes are a healthier alternative for day-to-day commuting.