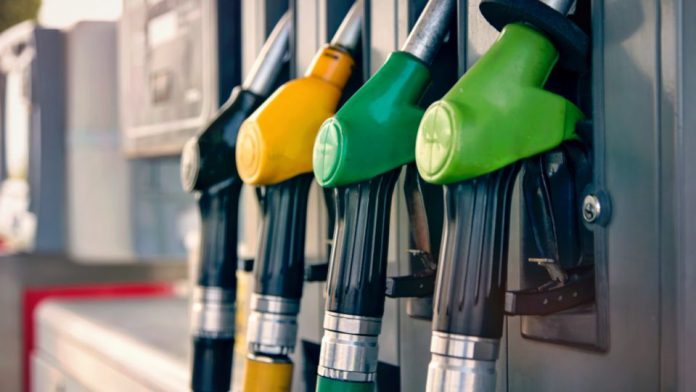 The Oil and Gas Regulatory Authority (OGRA) has recommended up to Rs8.99 hike in petrol price in Pakistan for the month of June.

The regulator, in its summary forwarded to Petroleum Division, recommended Rs8.53 per litre increase in petrol price in Pakistan, according to sources.

Similarly, OGRA recommends a hike of Rs8.99 per litre at the price of high-speed diesel.

The sources said the OGRA recommended Rs1.69 and Rs1.68 increase in prices of kerosene oil and light diesel oil, respectively.

It is pertinent to mention here that the government had hiked the petroleum prices by as much as Rs9.42 before the start of Ramzan.

A final approval pertaining to the fresh hike in petrol price in Pakistan rests with the federal government.