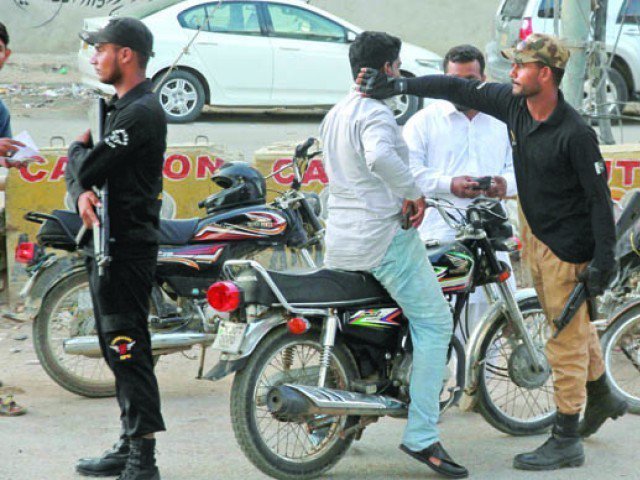 According to Peshawar district administration, pillion riding banned in Peshawar.

The pillion riding banned in Peshawar for the first ten days of Muharram. Peshawar district administration issued the notification about the ban of pillion riding in the city. However, the ban is imposed under the section 144 of well-known Criminal Procedure Code (CrPC).

According to the ban, wall chalking, putting up posters on walls of Imambargah and mosque, pillion riding, and distribution and display of objectionable material is banned. In addition, displaying and carrying weapons, sale and use of firecrackers and entry of Afghan refugees into Peshawar and cantonment areas is also prohibited.

However, renting car and motorbikes, standing on rooftops of buildings and houses in surroundings of procession, and using cars without number plates is also banned. Law enforcement agencies will take the strict action under section 188 of Pakistan Penal Code for violating the ban.