PK-23 Shangla: Re-polling under way due to low women turn out 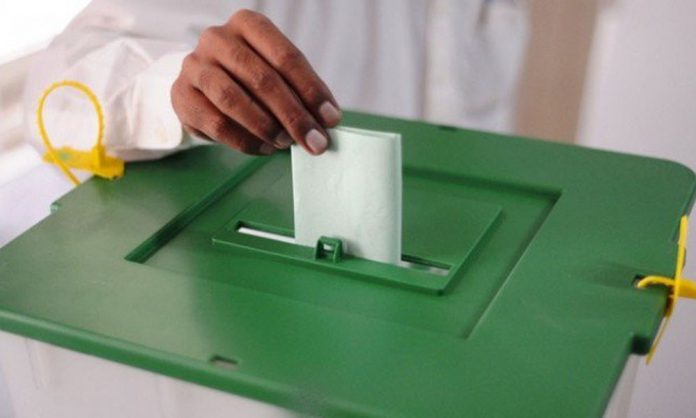 Pk-23 Shangla is experiencing the re-polling as the General Election 2018 result declared invalid due to low women turn out.

The re-polling on PK-23 Shangla constituency is under-way as low women turn out observed during Pakistan Election 2018. During the July 25 election, Shaukat Yousafzai from Pakistan Tehreek e Insaf (PTI) emerged as a winner.

Provincial election commission revealed that, re-polling started at 8am and will proceed till 6pm with no break. 135 polling stations have been set up over the electorate.

PK-23 Shangla result was announced invalid by the Election Commission of Pakistan as the proportion of feamle voters was under 10% amid the Pakistan Election 2018.

As indicated by records, 86,698 ladies were enlisted to vote in the constituency. In any case, just 3,505 ladies had thrown their votes infringing upon ECP policies.